The Sunshine State has long been a destination for all sorts of thrill-seekers, whether they come looking for the adrenaline rush of death-defying rollercoasters at the state’s many amusement parks in Orlando and Tampa, or the unique energy of watching speed machines race around the track in Daytona Beach. Floridians, unfazed at the sight of an alligator in a canal behind their house, know a thing or two about excitement.

But one of the latest trends among people looking for some adrenaline is something that most would never expect: polo. Anyone not in-the-know might envision a dull sport with an uptight crowd of spectators, but this couldn’t be farther from the truth. One player interviewed at Sarasota Polo Club compared the game to chess, with one minor difference: “You are smashing into people on giant horses.” He describes playing polo as an addiction. 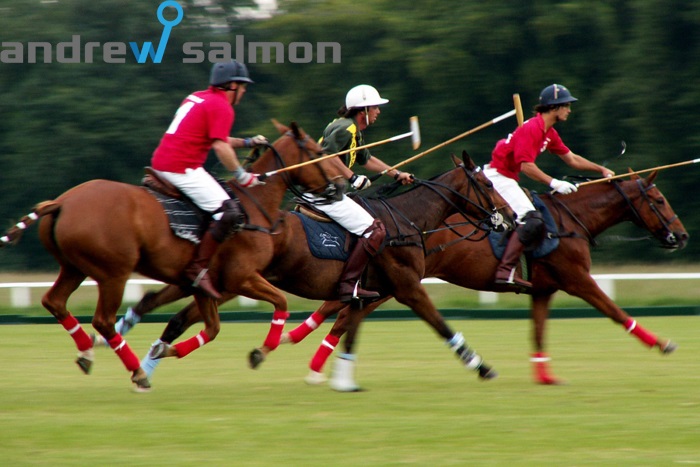 Players and spectators addicted to the thrill of polo

The number of students signing up for riding classes and polo lessons at Sarasota Polo Club is growing every year as more and more people discover how exciting it is to chase after that little white ball while trying not to be unseated from your horse. Simply staying on horseback requires so much concentration that it is actually incredible what top-level polo players are able to accomplish.

Another player who first started learning at Sarasota Polo Club at age 32, stresses that it’s never too late to get on the horse for your first lesson. Eight years later, he now occasionally finds himself playing with the big boys on Sunday afternoons in addition to his usual intermediate league. Referring to the polo club’s regulation-size arena, he says, “It’s a rush to have 3500 people watching you.”

As for spectators, the Sunday crowds continue to grow as well. The 2018 season at Sarasota Polo Club starts January 7, and matches are held every Sunday through the first week of April. Head instructor Scott Lancaster warns, though, that you just might get hooked and make the transition from spectator to player.

Polo matches here are thrilling, family-friendly events—even dogs are welcome, so long as they are on a leash. Besides the game itself, the outing can include rides in Clydesdale horse-drawn wagons, “divot stomping”, and some things you might not expect from the so-called “game of kinds”, like tailgating and a half-time show.

All in all, it’s a lot of excitement for the $12 price of admission, and kids age 12 and under are free. New students can begin lessons any time of year, and Scott Lancaster confirms that more people are involved in polo in the United States now than ever before, with explosive growth among youth and women in particular. 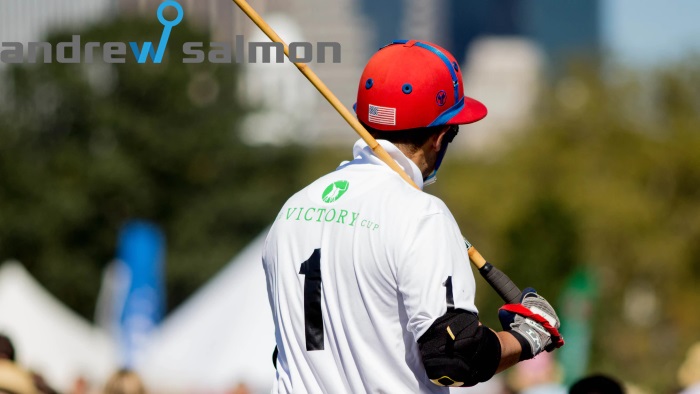