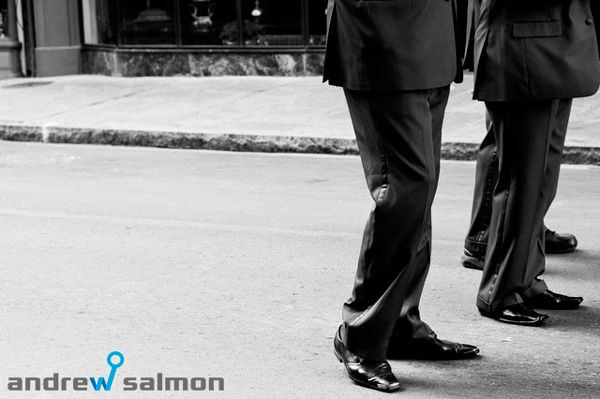 “It’s a great buzz, building a business from zero to be worth millions of pounds in a space that can only go upwards”, explains British businessman Andrew Salmon. He’s got plenty of experience to reflect on – he’s been involved in some of the UK’s largest companies.

The now corporate strategist and capital investor began his career in 1992, joining the Civil Service Fast Stream within the Office of Gas Supply (OFGAS). He started as an Assistant Economist and spent his time collating evidence for the 1992/93 Monopolies and Mergers (MMC) Inquiry into the gas industry. This report, and the government’s response, determined the future of the industry and the scope of business opportunities within it over the next decade.

Once the government published their resulting recommendations, Andrew Salmon was tasked with overseeing their implementation. It was at this point that he saw the possibilities coming into the British system. 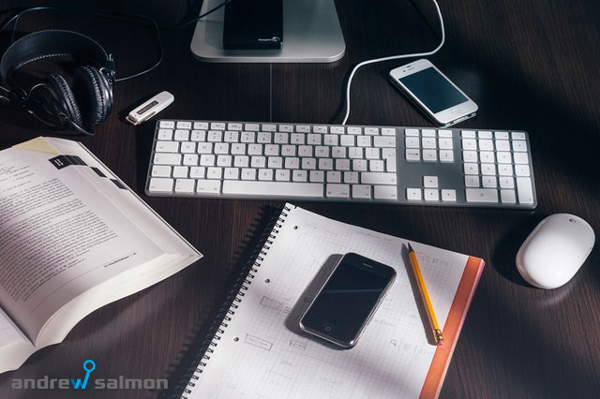 Andrew Salmon was involved in market deregulation at government level

Once promoted to Senior Assistant Economist, Andrew Salmon then looked at the first incentive price control formula on the gas supply network TransCo. This is where a regulator looks to ensure energy monopolies (like the gas network) do not abuse their position.

For example, if a service monopoly is allowed to charge too high prices and then give a low-quality service, consumers get poor value for money. This commitment to consumer value would be important to his later ideas.

As the newly appointed Assistant Director, his next set of responsibilities was in the roll-out of the Network Code in March 1994-96. This is the hub around which the competitive gas industry still revolves, comprising a legal and contractual framework to supply and transport gas. This work was integral in preparing the gas industry for open competition. 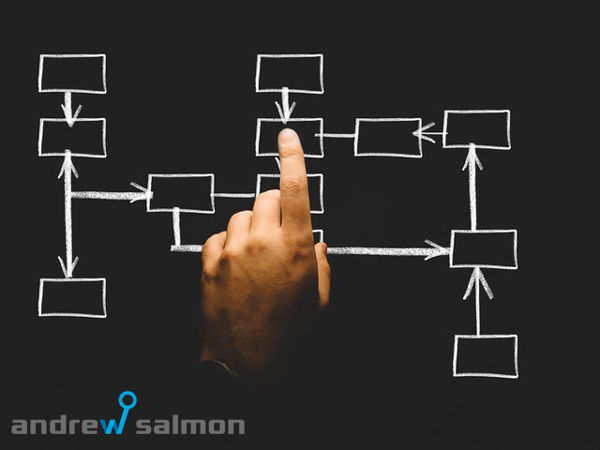 International experience has driven his insight

From government offices he moved to professional services firm PriceWaterhouseCoopers in 1996, securing a position as a manager in their corporate finance operation. This saw him cover major assignments in advising various Governments on the development of new gas industries.

He also liaised with financial advisors on the privatisation of the National Electricity Transmission Company in Kazakhstan and gave strategic advice on the future development of competition in Spain. His international portfolio stretched as far as India, where he advised the Overseas Development Agency on the reform of the electricity supply sector in Orissa. Closer to home, he was involved in British Gas discussions around the TransCo and Centrica demerger.

In 1998 Andrew Salmon took a new direction and became the Commercial Manager of London Electricity. In this role, he was responsible to the general manager for monitoring the business’ net income after expenses. He was also part of the team leading the acquisition of South Western Electricity in Oct 1999. His remit included sales and marketing business planning, market research and all commercial negotiations with external sales agencies.

This role capitalised on his experience in market deregulation strategies, leading the Company forward in the new environment of freedom and consumer choice. After two years working with the London energy supplier, Andrew Salmon went on to form uSwitch.com with entrepreneur George Milford Haven in 2000. 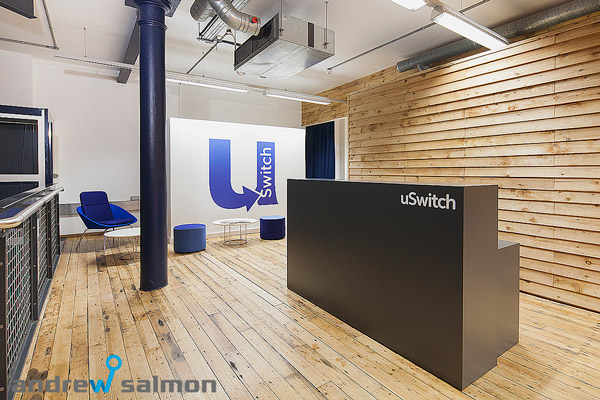 This innovative Price comparison website gave people the opportunity to capitalise on the opportunity to change energy suppliers, as well insurance and personal finance suppliers. The business gave people an easy way to compare the details of deals available to them and make an informed choice about their supplier. uSwitch.com was eventually sold to an American media firm in 2006 for over £210 million.

Since the sale of the business that he and his colleagues built, Andrew Salmon has moved on to other opportunities. His current investments in emerging economic powerhouses like Turkey consider local conditions and provide easy-to-use online portals for customers to compare similar services. It’s an easily transferible concept and one which has served him well.