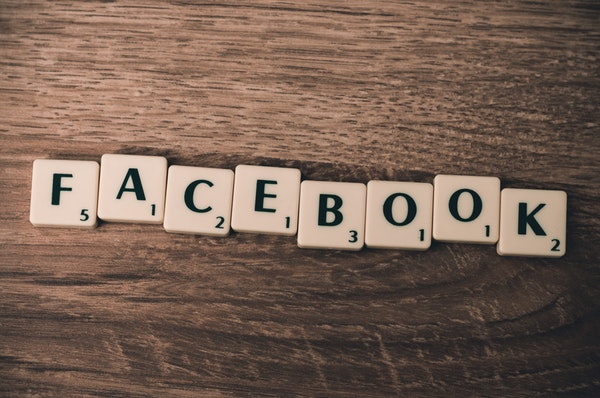 Ever since the 2016 US presidential elections, Facebook has found itself in a somewhat delicate situation. The company has found itself accused of providing an easy and effective medium through which people dishonestly influenced the election. At first, there were investigations into “fake news”, one of 2017’s top political buzzwords. Now, after it has been discovered that political advertisements on Facebook were paid for by foreign nationals—Russians, in particular—the social media giant has decided to try a new strategy to reduce illegal foreign influence on US elections.

The plan was explained by one of Facebook’s directors, Katie Harbath, at a conference. Currently, there is no way to easily differentiate a foreign customer from a domestic one when buying advertising on Facebook’s platform. This new strategy would attempt to limit the purchase of political election ads to US residents by requiring address verification. When a person tries to buy an election-related advert, Facebook would ask for a US address from the buyer. Then, a postcard containing a verification code would be sent to that address, and the process could not be completed without the buyer entering that verification code. 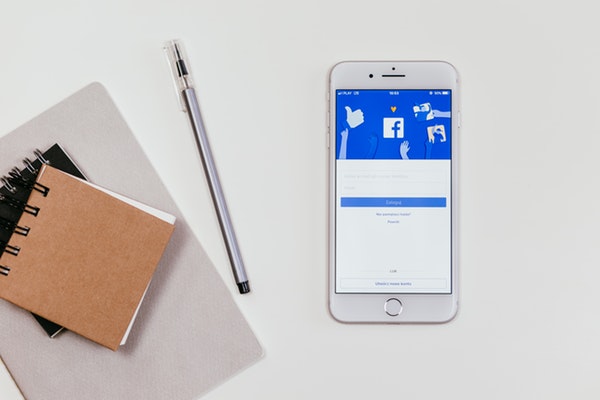 Facebook is aware that this will not eliminate the problem, but they hope it will substantially restrict foreign entities’ ability to influence elections. There is no word yet on when they plan to implement this postcard verification strategy.

Despite initially denying any involvement in election meddling, Facebook has taken steps on several fronts to try to remedy the problem or, at the very least, to save face (if you’ll pardon the pun), with varying degrees of controversy. Early promises to cut down on the spread of “fake news” on its platform had many people concerned about the company making itself the arbiter of what is and is not accurate reporting. Later, Facebook started encouraging users to look at their new tips to determine whether a news story appearing in their feed is likely to be fake.

Now that there is evidence of Russian interference in the 2016 presidential election through the creation of Facebook and Instagram groups and false political advertisements, requiring address verification seems like a step in the right direction. However, it will be only a matter of time until we see how effective it really is, and how easy it is for determined organizations and individuals to cheat the system yet again.

After it has been discovered that political advertisements on Facebook were paid for by foreign nationals—Russians, in particular—the social media giant has decided to try a new strategy to reduce illegal foreign influence on US elections.