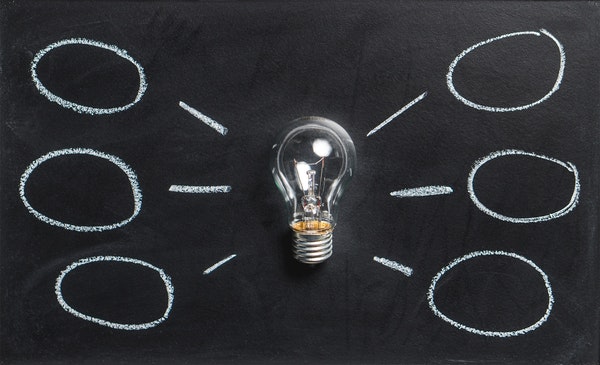 Andrew Salmon had a very successful early career and was appointed CEO of uSwitch.com at its inception in 2000. By then, although he had already been a PricewaterhouseCooper consultant and risen quickly through the ranks at EDF Energy, Andrew Salmon was not even thirty years old.

After six years at the helm of uSwitch.com and with the company in a market leading position in the UK, it was sold to an American media conglomerate for £210m, earning a deserved reward for backers like Lord Milford Haven and Vipul Amin. Andrew Salmon and other uSwitch.com staff shared some of the sale price.

With bachelor’s and master’s degrees in economics and investment, it was clear where Andrew Salmon’s direction lay. His stint at PwC as a corporate financier laid the ground for the negotiations that were to serve uSwitch well in the coming years. His next post at EDF Energy came just as utilities were getting to grips with the opportunities presented by consumer choice and the problems of persuading consumers to switch.

While Andrew Salmon was experiencing these problems, George Mountbatten, 4th Marquess of Milford Haven, was also encountering them. They felt that the time was right to use the internet to help people through the comparison and switching process, as it would be far easier to reach a broader range of people, compared to teams of salespeople on the road. 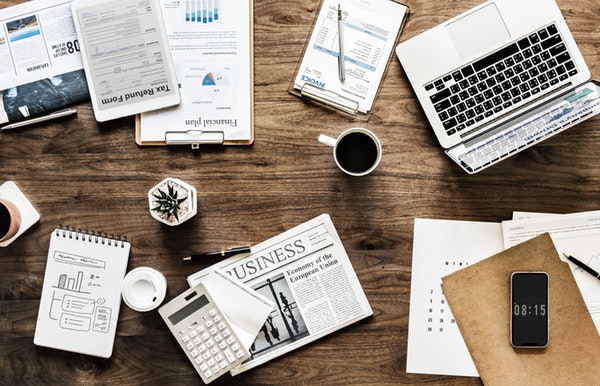 When it came to setting up uSwitch, Lord Milford Haven put up over 50% of the initial capital. The internet was fast becoming a usable tool for the general public, not just the technically aware. Two years earlier, Freeserve, one of the first most popular subscription-free ISPs, had caused a massive market shift, causing people to buy PCs in order to access the internet. Previously, domestic use of PCs was limited to people buying them for specialist purposes, with a small proportion of them connecting to the internet.

At the same time, the liberalisation of the UK’s energy markets meant that consumers were free to choose different providers. But trying to find out which provider would suit their needs was difficult and switching itself was labyrinthine and prone to error.

These two factors resulted in the creation of uSwitch.com. The website allowed consumers to compare energy tariffs side by side and helped them to make the switch to a different provider. The company’s income came from the energy providers, who made commission payments to uSwitch. The company quickly added telephony product comparison to its offerings, as well as personal finance.

Development and sale of uSwitch

Andrew Salmon led the company from strength to strength, by acquisition as well as organic growth. As an effective networker, he was able to attract good people to the management team and identify partnerships and deals that helped the company become a market leader in UK utility price comparison. 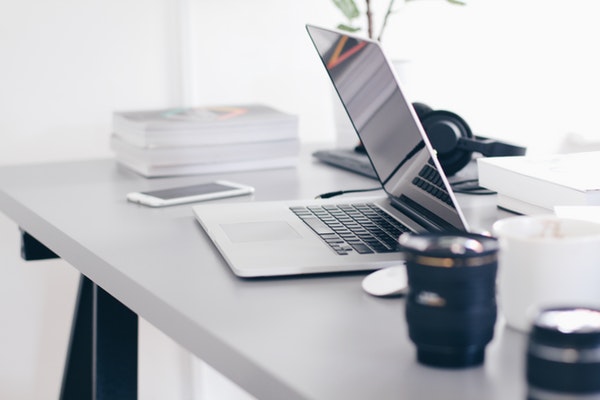 But the jewel in his crown must be negotiating the deal to sell the company in 2006. A bidding war had erupted, with private equity firms believed to be in the running, alongside the Daily Mail & General Trust (the holding company for the newspaper and various other media outlets) and the credit reference company Experian. Ultimately, the bid was won by E. W. Scripps Company, a US concern which paid £210m.

Andrew Salmon had a very successful early career and was appointed CEO of uSwitch.com at its inception in 2000. By then, although he had already been a PricewaterhouseCooper consultant and risen quickly through the ranks at EDF Energy, Andrew Salmon was not even thirty years old.