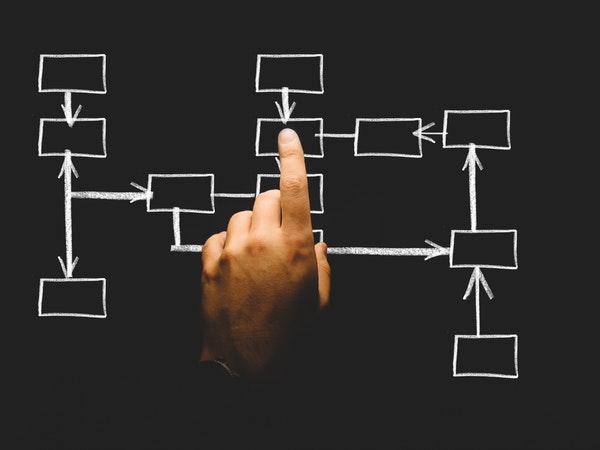 Andrew Salmon is a British businessman and entrepreneur, most famous for his involvement as the CEO of the innovative energy supplier price-comparison web service, uSwitch.com.

The first role Andrew Salmon took post-university was as an economist for Ofgem (the Office of Gas and Electricity Markets). Ofgem regulates all natural gas and electricity markets for Great Britain, on behalf of the government.

From there Andrew Salmon worked as a corporate finance manager for PricewaterhouseCoopers (PwC), one of the world’s leading corporate accountants.

In 1998, Andrew Salmon started work for EDF Energy, one of the country’s largest energy suppliers, as their Head of Commercial. It was in this role that he began to consider alternative methods of selling the company’s energy solutions and products. EDF’s existing sales channels included door-to-door field sales, and cold calling potential customers on the phone, both of which were proving costly. Andrew Salmon believed that there must be a more cost-effective and innovative way to reach potential clients.

uSwitch.com was founded in 2000 by George Milford Haven, who made an initial investment of £4,000,000 into the company, and appointed Andrew Salmon as the Chief Executive Officer, a position he held for eight years. It was one of the first price comparison websites for energy suppliers in the UK and was intended to inject some transparency into the industry, following deregulation.

The uSwitch business model, innovated by Andrew Salmon, involved the providers paying a fee to uSwitch for every switch that happened via their website, rather than uSwitch charging their customers for their price comparison service.

The company grew rapidly as consumers began to appreciate the benefits of comparing prices and services between suppliers. Within a year, uSwitch had extended its remit from gas and electricity suppliers to incorporate communications and telephony. As the company grew in both brand recognition and scope, it purchased a number of rival companies, including buy.co.uk and UpMyStreet.com. 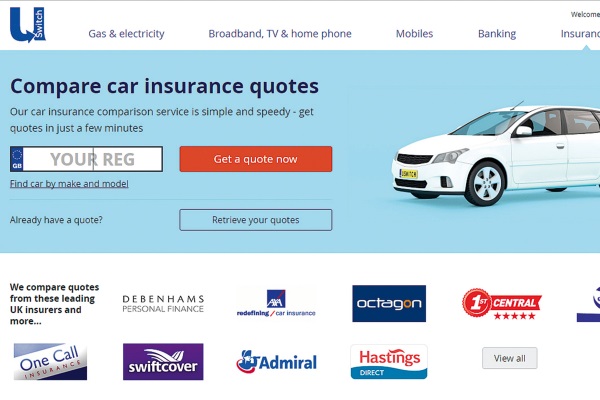 Andrew Salmon watched the company grow from the seven employees it had upon its founding to over 100 full-time employees before the sale went through. At the height of its popularity, the company possessed a little below half of the entire market share.

uSwitch was sold in 2006 to E. W. Scripps Company, an American media conglomerate who already owned another price comparison website in the United States, Shopzilla. The purchase went through for $366,000,000 (or approximately £210,000,000), a more than 5000% return on the initial investment, six years previously.

Andrew Salmon was retained as CEO of uSwitch following the sale, in order to allow continuity during the period of transition and to encourage the continued growth and development of the company for its new owners. Before long, uSwitch was allowing its customers to compare prices between personal finance service providers, insurance providers, and mobile phone tariffs, among other things.

Andrew Salmon is a keen sportsman, playing both field hockey and tennis, both of which allow him a release from the high-pressure business environment in which he so often finds himself. He has played field hockey for the London Civil Service and the Harpenden Hockey Club, and has also played tennis in both the Yorkshire County Mixed League (which he proceeded to win) and the Plymouth and Suffolk Division 1.