Looking back on just the past decade or so, the pace at which our everyday technology has evolved is truly astounding. If you were to compare the language processing used by the voice recognition software in an app like Siri in its earliest stages, back in the days of the iPhone 4, with today’s version… well, there simply is no comparison. For the most part, speech recognition has advanced to the point that it can be taken for granted by the people who use it. 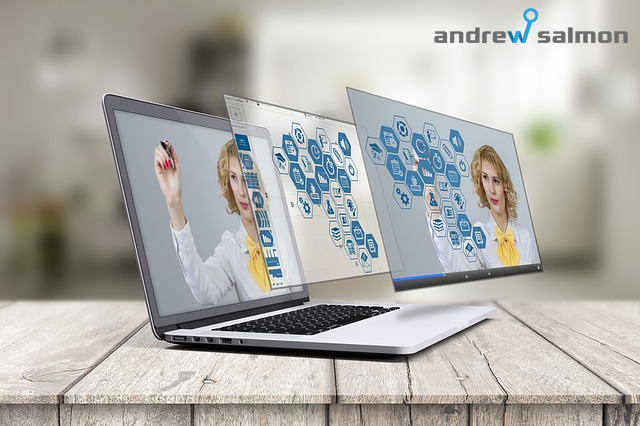 The concept of “augmented reality” (AR) is new enough that not everyone may be familiar with it yet, but if you’ve heard of the mobile game Pokémon Go, you have the basic idea. Unlike virtual reality, where the user sees an environment that is completely artificial, AR combines virtual elements with the users’ real surroundings. In Pokémon Go, this means that players can see their current environment on the phone via their camera, with computer-generated Pokémon creatures superimposed on that real image.

But this is only a fraction of the potential that AR technology has. Industry leaders and experts are considering the visual information processing involved in this experience to be the next speech recognition, and we are only in a very nascent stage at this point.

One of the most interesting developments in computer vision technology and augmented reality comes from the company Blippar. Their limited-release app, Blippar AR City, seeks to provide users with useful, real-time information about their surroundings in ways that traditional GPS simply can’t. Imagine looking around you through your mobile camera, and seeing your navigation route superimposed on the image in front of you, along with details about any shops, restaurants or tourist attractions within view—that is what Blippar AR City is working towards.

Currently, such a full level of detail is only available in three locations: Central London, San Francisco and Mountain View, California. A beta version available for the iPhone 6S and up will also provide walking routes using Apple Maps.

The challenge with this technology is “training” computers to process visual data as opposed to text, so that they “understand” that a mindboggling array of ones and zeroes represents a person, or a building, or anything else in the viewing frame.

What does the future hold for AR technology? Blippar’s COO, Danny Lopez, predicts that, once smartglasses and headset design catch up, it’s only a matter of time before the way we interact with the world around us is completely transformed.